On this one-day tour to Delphi, you can visit one of the most important archaeological sites of Greece, the home of the famous oracle of Delphi. Starting from Nafplion and crossing the fertile land of Viotia and the city of Thebes, we reach the Delphi area.

Located at the foot of Mount Parnassus, between two giant rocks, Fedriades, lies the Pan-Hellenic sanctuary of Delphi and the home of the famous oracles of Ancient Greece, most notably the well-known oracles of Pythia.

Delphi was considered the center of the earth according to mythology. The oldest findings date back to the Neolithic Age (4,000 BC). During our tour, we will also see the temple of Apollo, Castalia Pigi and the dome of Athena Pronaia.

At the end of the tour, we are able to enjoy a meal at a traditional restaurant in the picturesque Arachova.

Our return to Nafplion completes this unique tour. 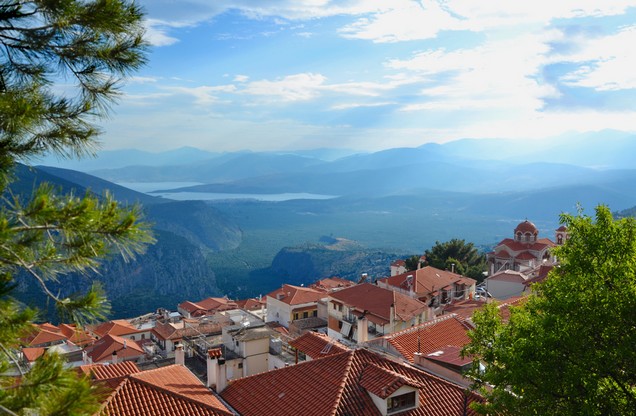 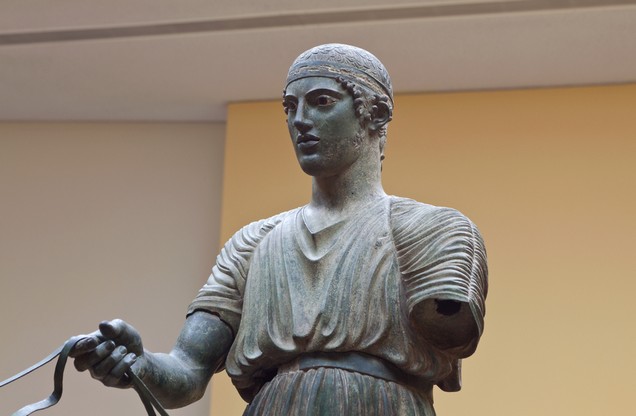 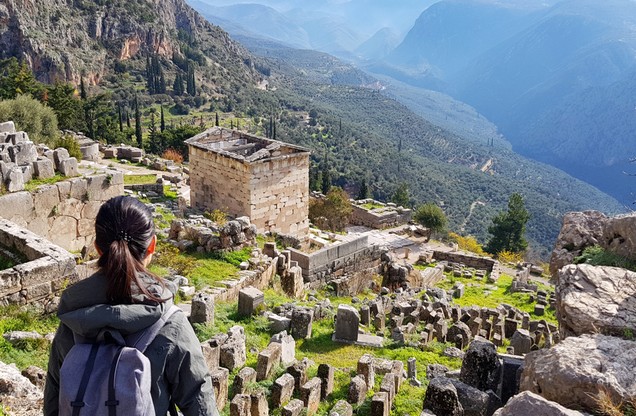 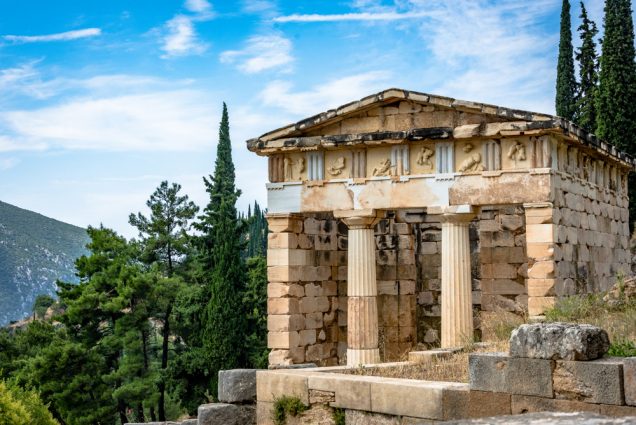 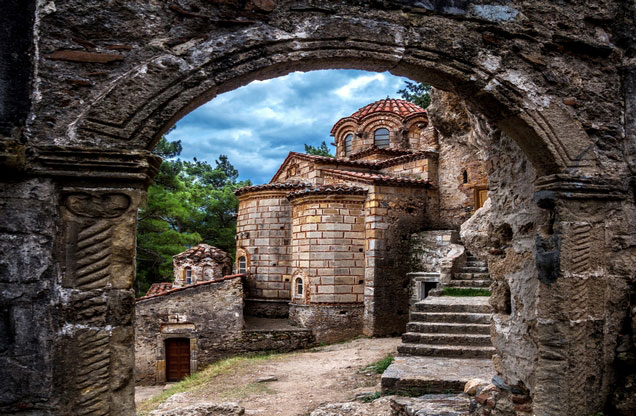 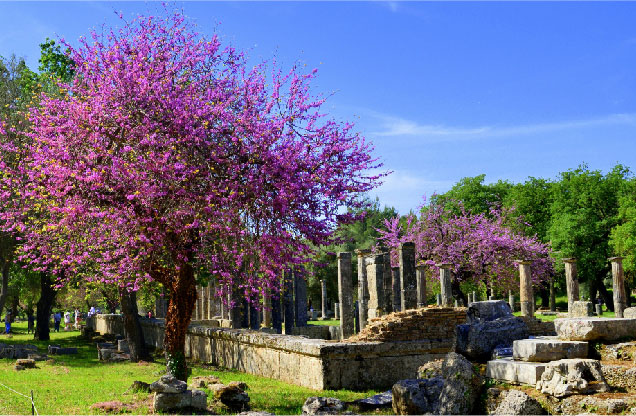 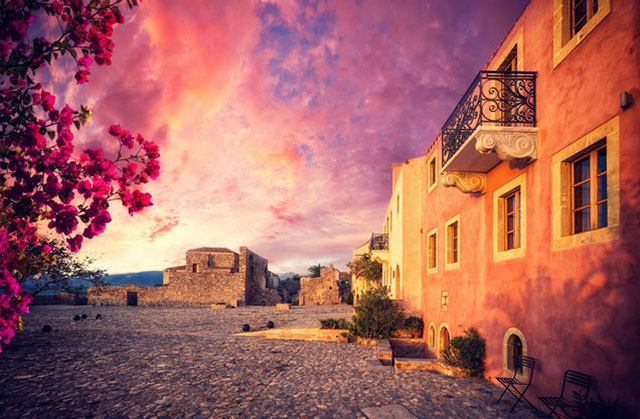 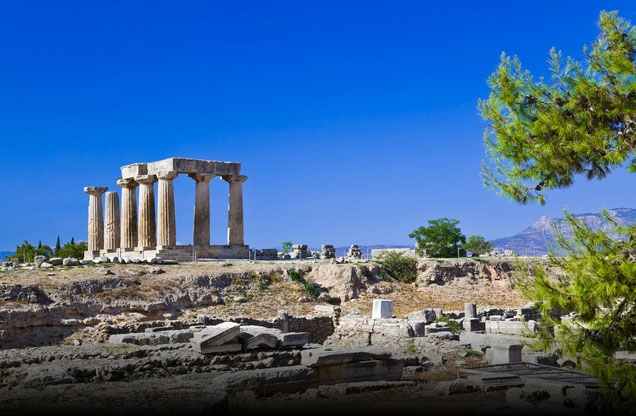 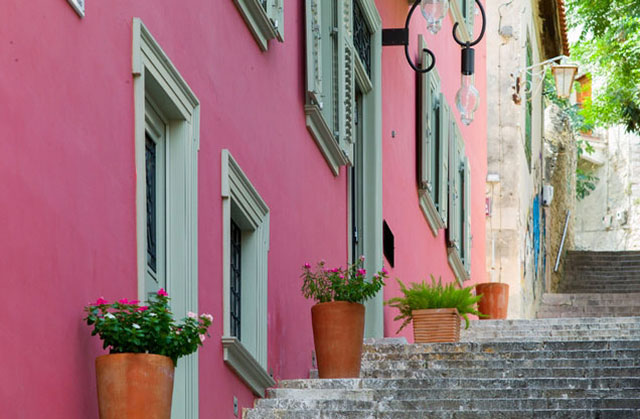