The Ancient Sunken City Kayak Tour is a combination of our Medieval Castles Nafplio Tour and our Wilderness Tour, combining the famous Ancient Sunken City, the Small Ancient Theater of Epidavros, with breathtaking and wild scenery, pine trees hanging above the turquoise coloured waters of Argolida’s coastline and wonderful secluded beaches for our stops.

Departing from the port of Old Epidavros, we follow the coastline - an untouched and sublime landscape, passing by dense vegetation, stopping at pristine isolated beaches along the way towards our historical sites. Our first site is the Small Ancient Theatre of Epidavros, built in the 4th century B.C.

Our second site is none other than the Ancient Sunken City built 1200BC, also known as Argolida’s Lost Atlantis. In some places the ancient breakwater is still preserved. Only two meters in depth, this makes it a terrific location for underwater site-seeing, snorkelling, underwater pictures.

After admiring the ruins of the Sunken City, and enjoy our first snacks of the tour, we visit the stall of Athina Eco-farm where we enjoy local traditional delicacies, all produced the same way they were produced during the ancient times. The owner of the farm will share with you all the knowledge he has on the way ancient Greeks produced their products and taste the difference to the modern way of production.

When we manage to convince you to move on, we paddle to a pristine, isolated beach to have our homemade lunch. After some snorkelling, sunbathing, or why not a siesta, we can finally admire the journey back, with all senses having been satisfied and fulfilled. 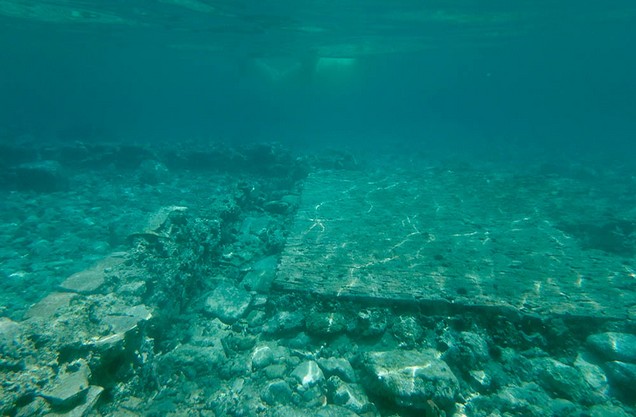 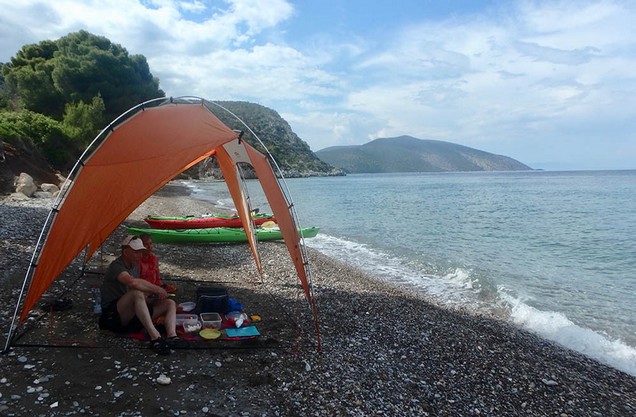 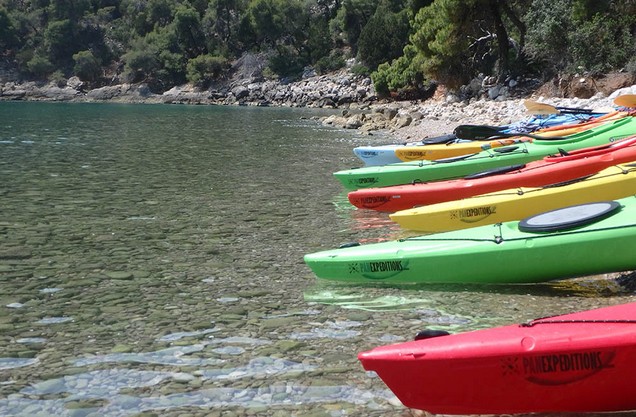 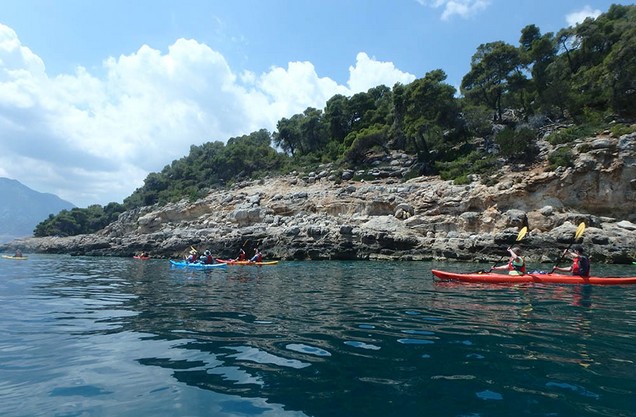 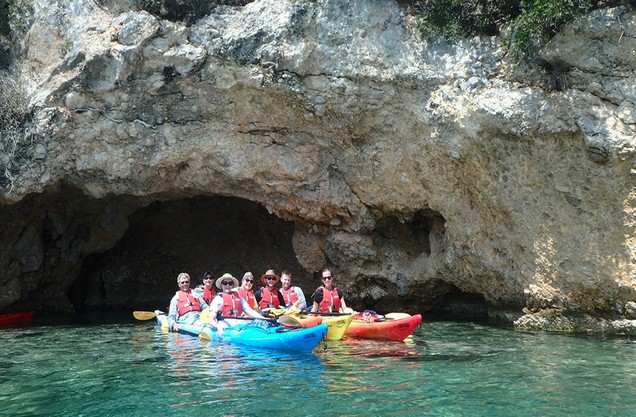 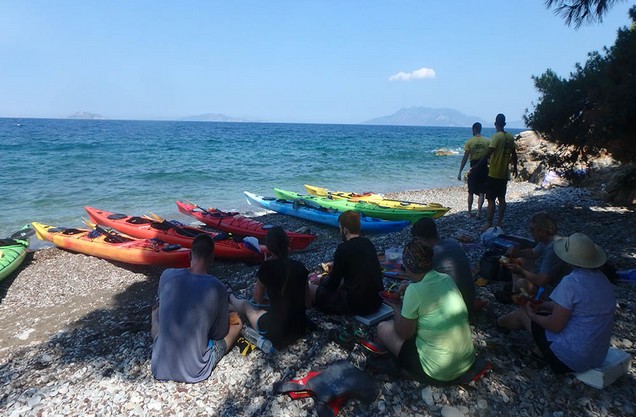 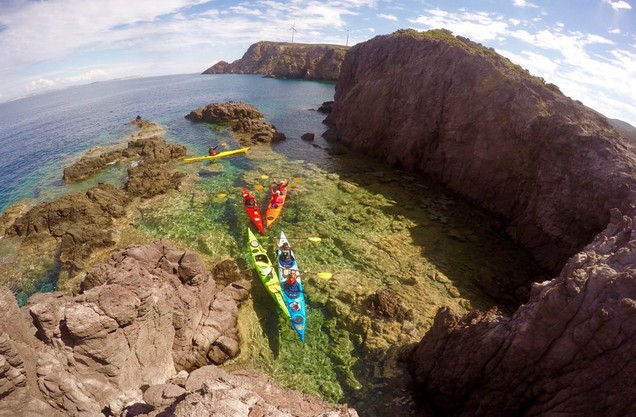 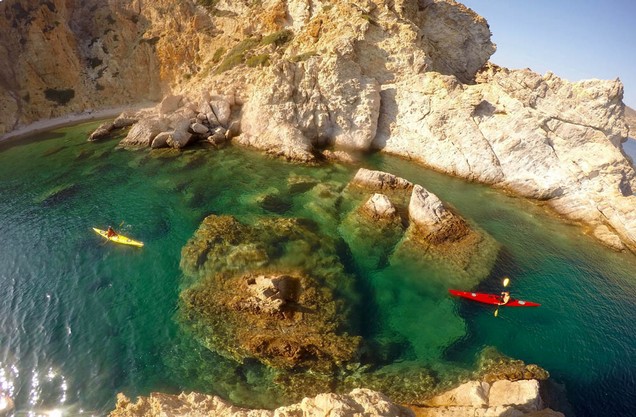 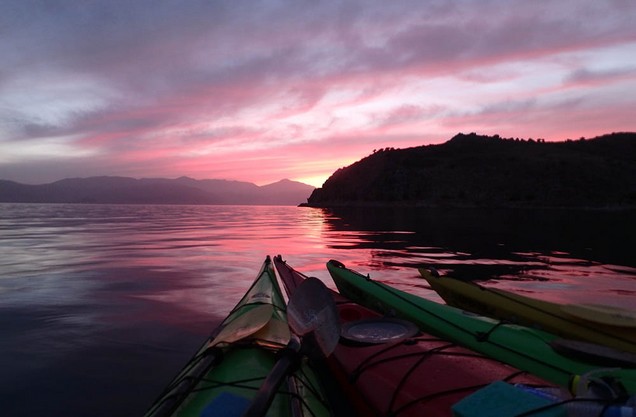 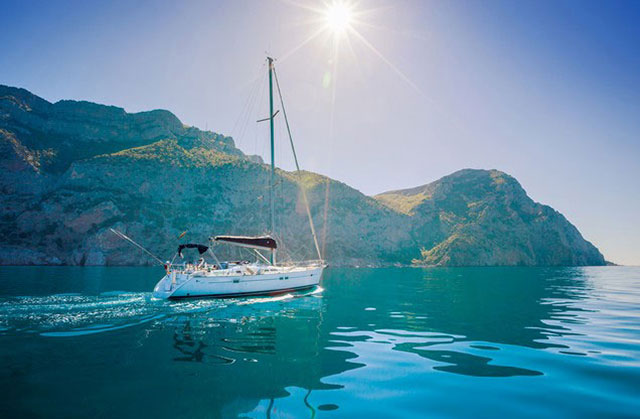 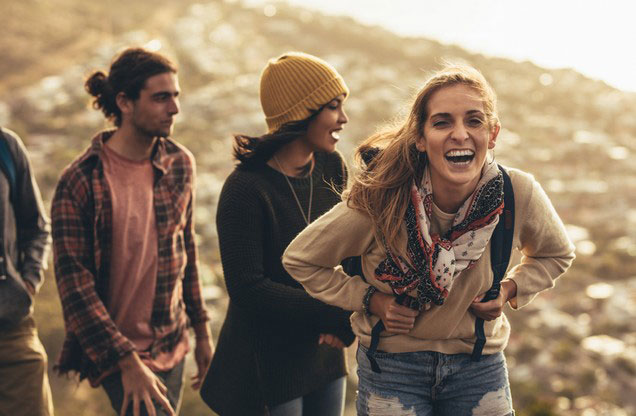 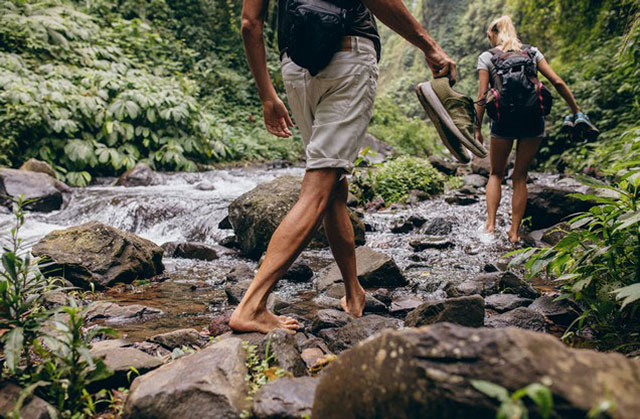