A private day trip in Naplio, starting from Athens, we will start our tour with our first stop at the Corinth Canal, that connects the Corinthian Gulf with the Saronic Gulf.

The tour continues to ancient Epidaurus, here we will see the ancient theater which is one of the most famous archaeological monuments of Greece. At this site we will also see Asclepieion, which was the center of healing serious diseases for the whole of ancient Greece. Many monuments developed around Ascleipeion, most notably the temple of Asklepios, Tholos and many others.

We then return to the romantic city of Nafplio for a walk in the old town. Our walk starts from The Land Gate, the only entrance of the city during Venetian rule. We pass by the point where Ioannis Kapodistrias, the first ruler of Greece, was murdered and we end up at Syntagma Square, where Venetian and neoclassical buildings dominate around. As we tour the old town's picturesque alleyways, we will also discover historical buildings such as the First Parliament of the Greek State and the Archaeological Museum. We will then climb to Acronafplia, the Acropolis of Nafplion and marvel at the unique panoramic views.

Our walk will end at the port of the city, in front of the famous Bourtzi Castle, the Venetian fortress built on an island, which is also the trademark of Nafplion.

Our last stop is the archaeological site of Mycenae. We will travel to the kingdom of mythical Agamemnon, where one of the most brilliant cultures of Greek prehistory developed, the Mycenaean civilization. We will also see The Lions Gate, the monumental entrance of the palaces, the Cyclopean walls around the Acropolis, and the tholos tombs of Atreus and Clytemnestras, all are which must do attractions for lovers of the ancient world. 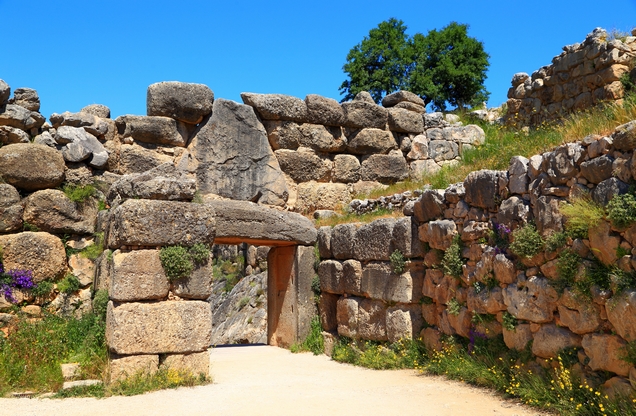 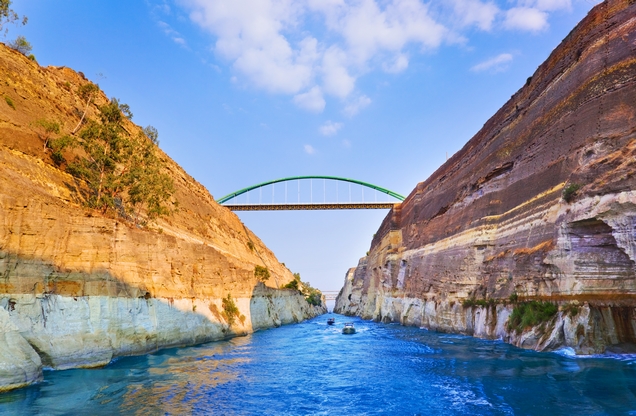 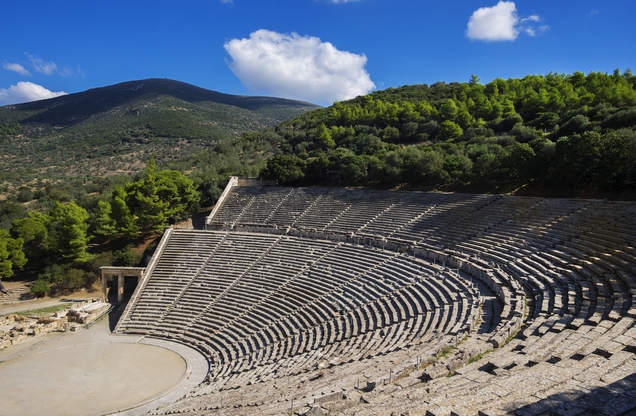 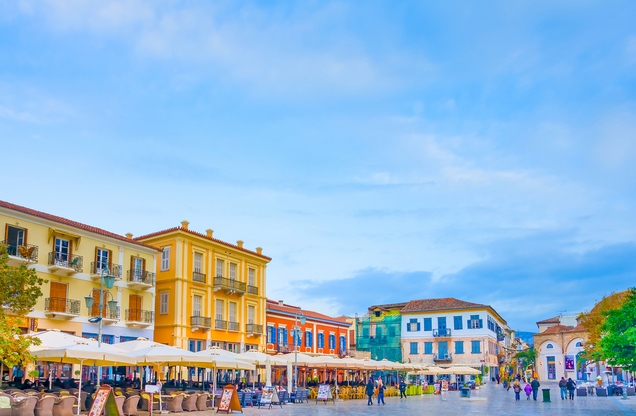 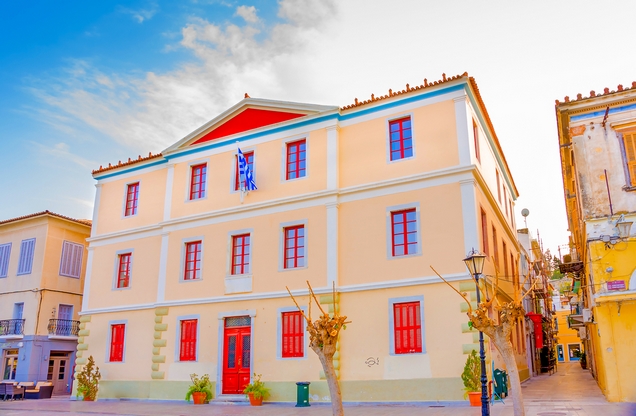 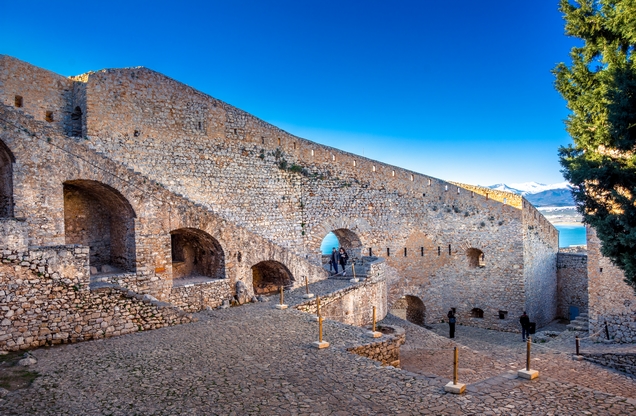 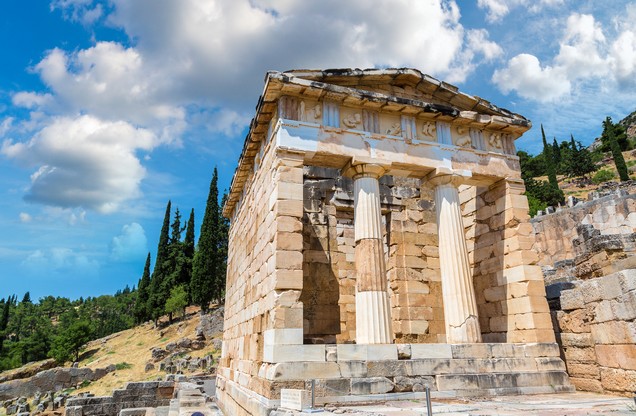 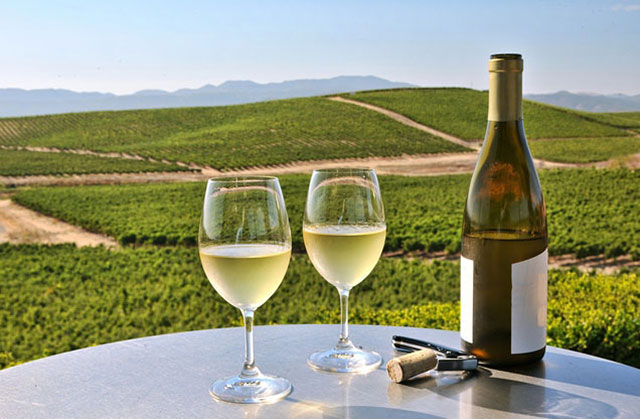 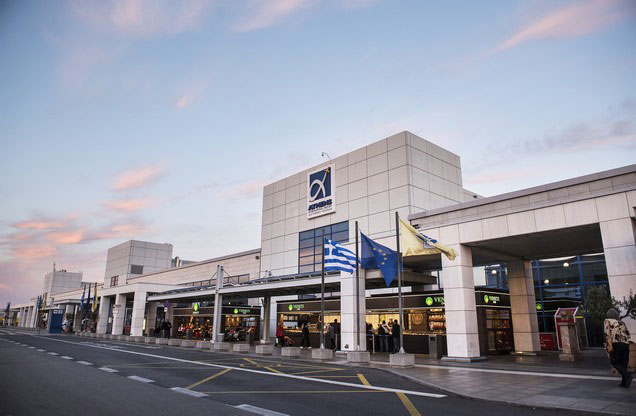 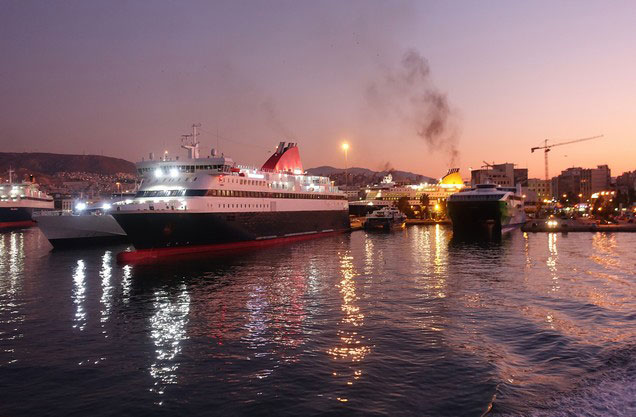 Transfer from Athens or Piraeus Port to Monemvasia 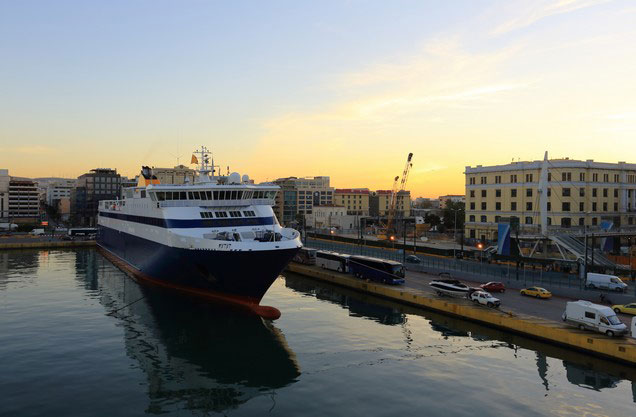 Transfer from Athens or Piraeus Port to Sparta-Mystras and return